Japanese internet users are slamming LE SSERAFIM member Kim Chaewon after she was seen using this product. Want to know what sparked the outcry? Keep on reading for all the details.

Back in June 2021, LE SSERAFIM uploaded a vlog of Kim Chaewon to their official YouTube channel. There, the idol was seen bringing fans along to her daily activities. In the middle of the video, Kim Chaewon revealed her skincare routine and showed the product she uses to remove her makeup. 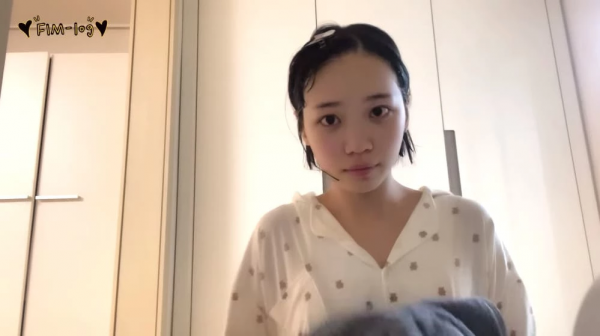 IN CASE YOU MISSED IT: LE SSERAFIM Asked to Diet Before Debuting- Here’s How the Members Reacted

The part Japanese internet users took issue with the product she used in the video.

Though Kim Chaewon did not name the product she was using, eagle-eyed viewers were quick to name the brand after getting glimpses of the product in her hands. One of the cosmetics brands she was using is the Korean brand Dokdo. 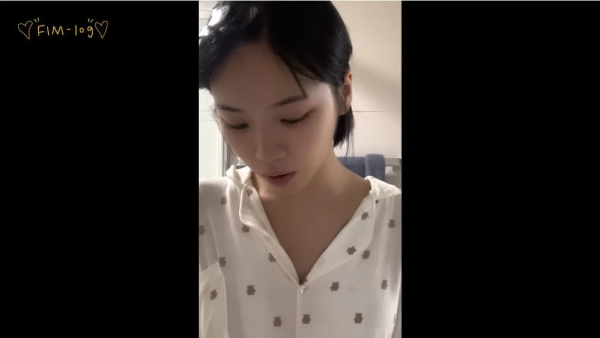 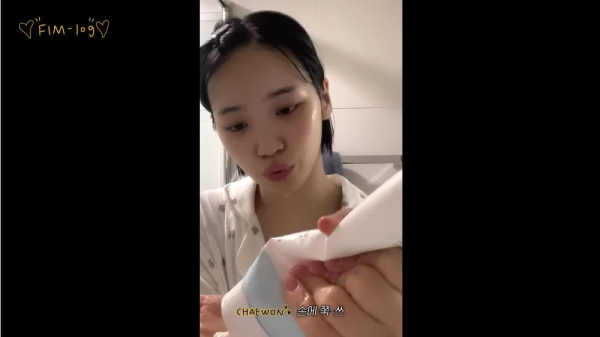 After the video suddenly resurfaced among Japanese internet users, many were quick to brand Kim Chaewon as anti-Japanese. This is because the cosmetic brand is named after the islands of Doko, which has been the center of a long-existing feud between South Korea and Japan.

ALSO READ: LE SSERAFIM Sakura Opens Up About Being Told She Can’t Sing- Here’s How It Affected Her

Many slammed Kim Chaewon for being senseless, as two Japanese members were in her group. They took to social media to attack the idol, with some saying she is crossing the line as her using the product can be seen as supporting sales for the brand. 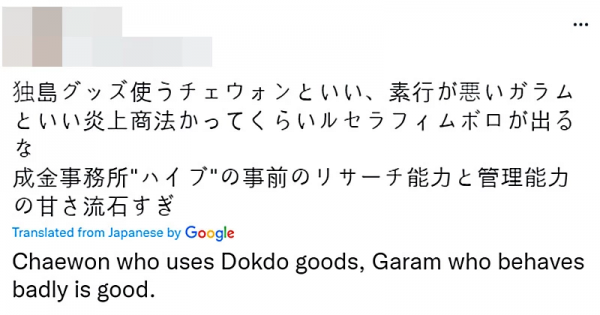 “Her using Dokdo products where there are Japanese members in her group is reckless.”

“She crossed the line by using Dokdo products. She is supporting the sales of that product by using it.”

However, Korean fans quickly came to Kim Chaewon’s defense. Many believed that since she was Korean, it was normal that she was using Korean products. Many criticized haters for taking issue with something minuscule.

“She is Korean. What is wrong with using products with the name of Korean land?”

“She is a Korean using a Korean product.”

“She does not need Japanese fans. She has us.”

“They are taking issue with anything.”

What do you think of the situation? Tell us in the comments below!